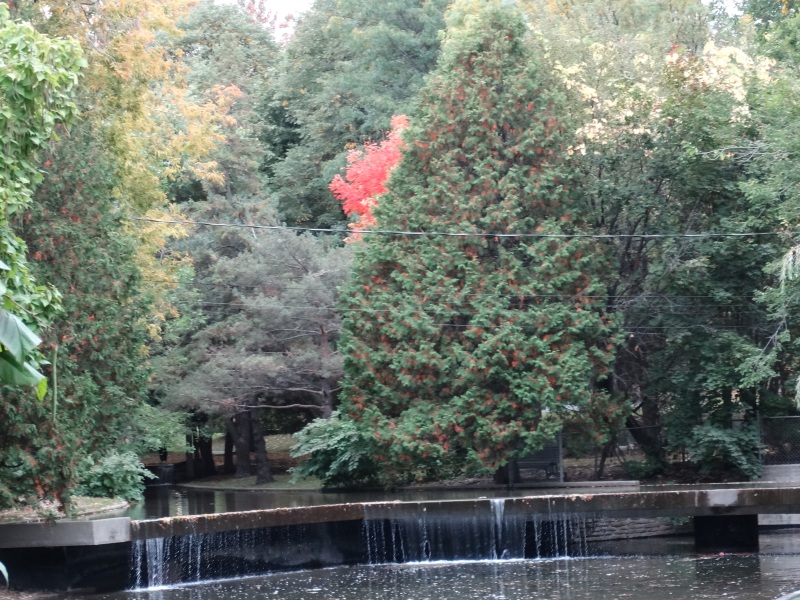 Fall colours in the park’s lagoon during an early morning walk by the lagoon. 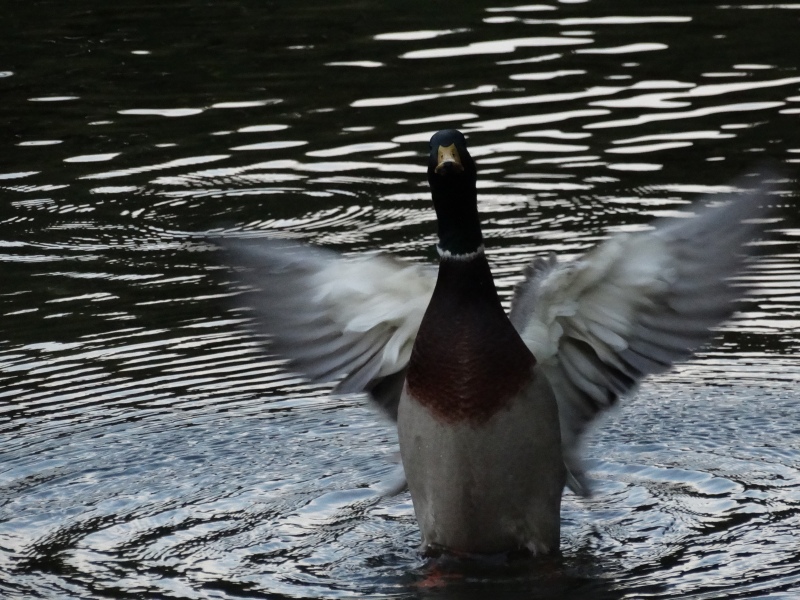 The Mallard ducks are still in the park’s lagoon. This male managed to “pose” for this picture. 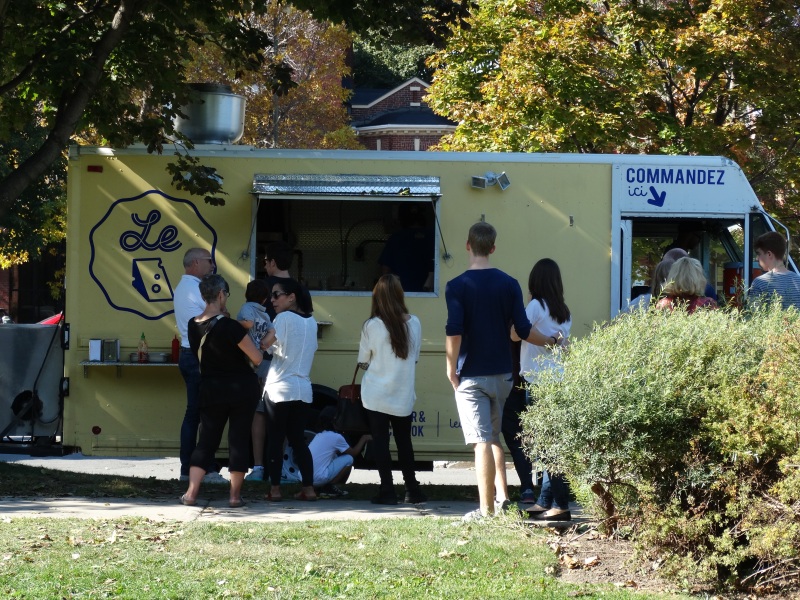 Ever since the City of Montreal (finally) allowed food trucks on their streets, they never appeared within Westmount’s city limits.

Today, this food truck was doing a “good business” serving patrons next to the Westmount Public Library. 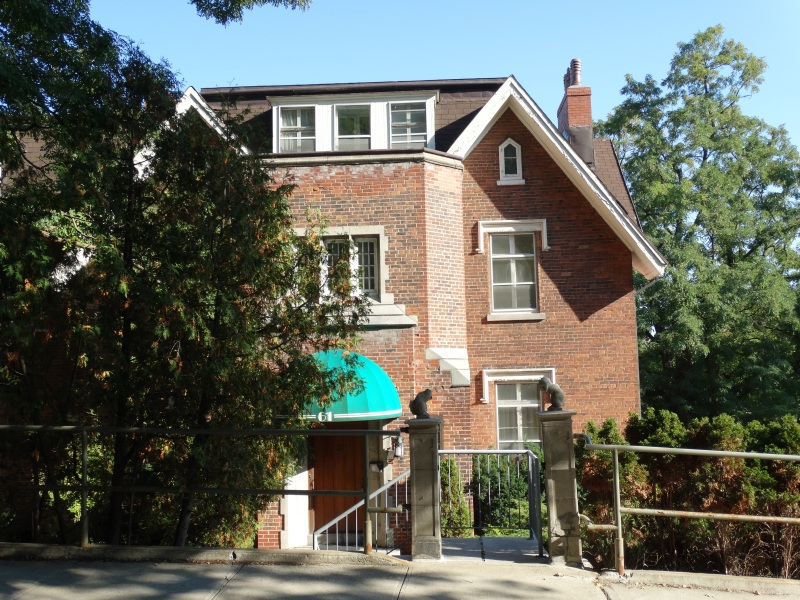 Over the city hall of Westmount a flag flew at half mast yesterday. It signified that the municipality is mourning one of its most distinguished sons–William Rutherford, ex-alderman, former mayor, and widely known business man, who died on Saturday evening at his home, 458 Mount Stephen avenue. He was 67 years of age and had been ill for a long time.

Always interested in civic affairs, Mr. Rutherford was elected by acclamation to the highest post the municipality could offer, that of chief magistrate. He occupied the mayoral chair for the term of 1911-12 and previous to that had been an alderman for three years.

His business activities were centred in the Rutherford Lumber Company, formerly known as the William Rutherford and Sons, Company, Limited. This firm was founded by Mr. Rutherford’s father. At the time of his death he was a director of this firm having served for many years as treasurer.“ 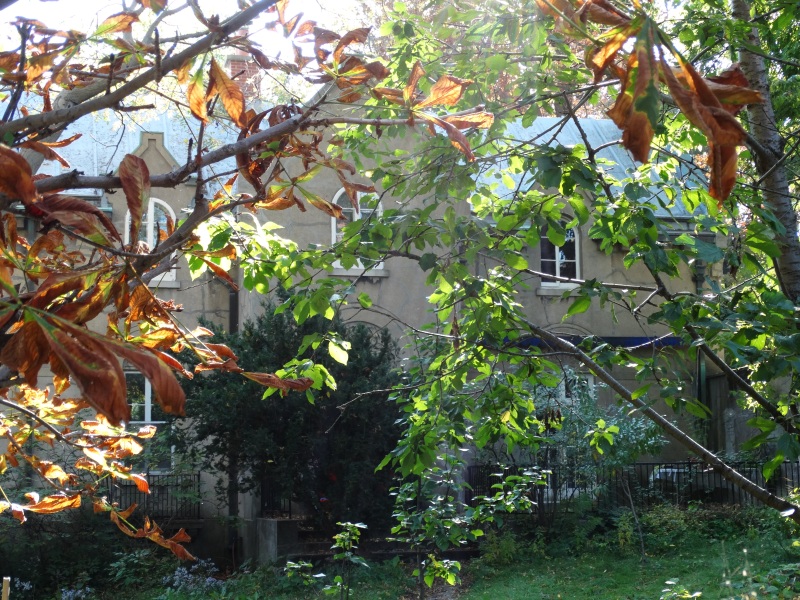 George A. Kohl, B. & S. H. Thompson (1900) – Hardware retailer specializing in the importing of American steel. The company was founded in 1790 in Birmingham England by the Chance family. 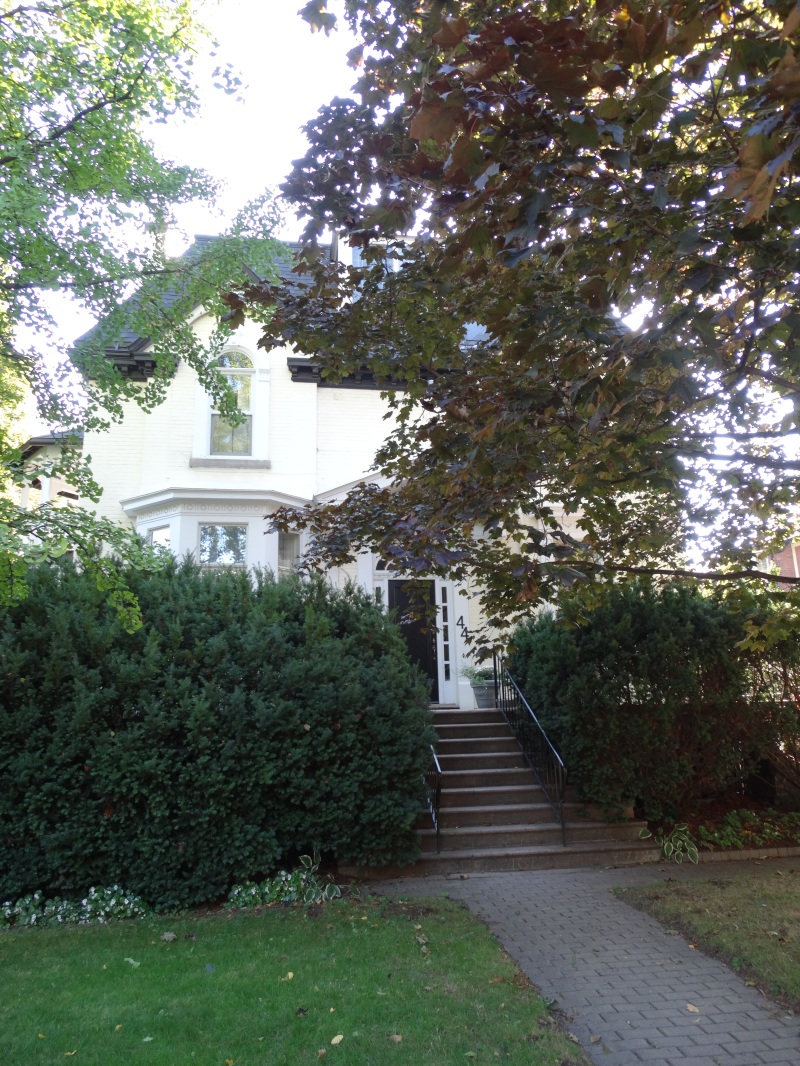 “The main operations of the firm as chemists and druggists were located on St Paul Street, where extensive premises were erected in 1855 (burnt 1888). Both wholesale and retail operations were carried on until about confederation, when the retail side was dropped. Manufacturing of pharmaceutical products, linseed oil, paints, and oils took place at a separate location on the south side of the Lachine Canal basin. These products won medals at several exhibitions including those in Paris in 1855 and 1878. In addition the Lymans were importers of drugs, seeds, oils, dye stuffs, and painters’ colours.” 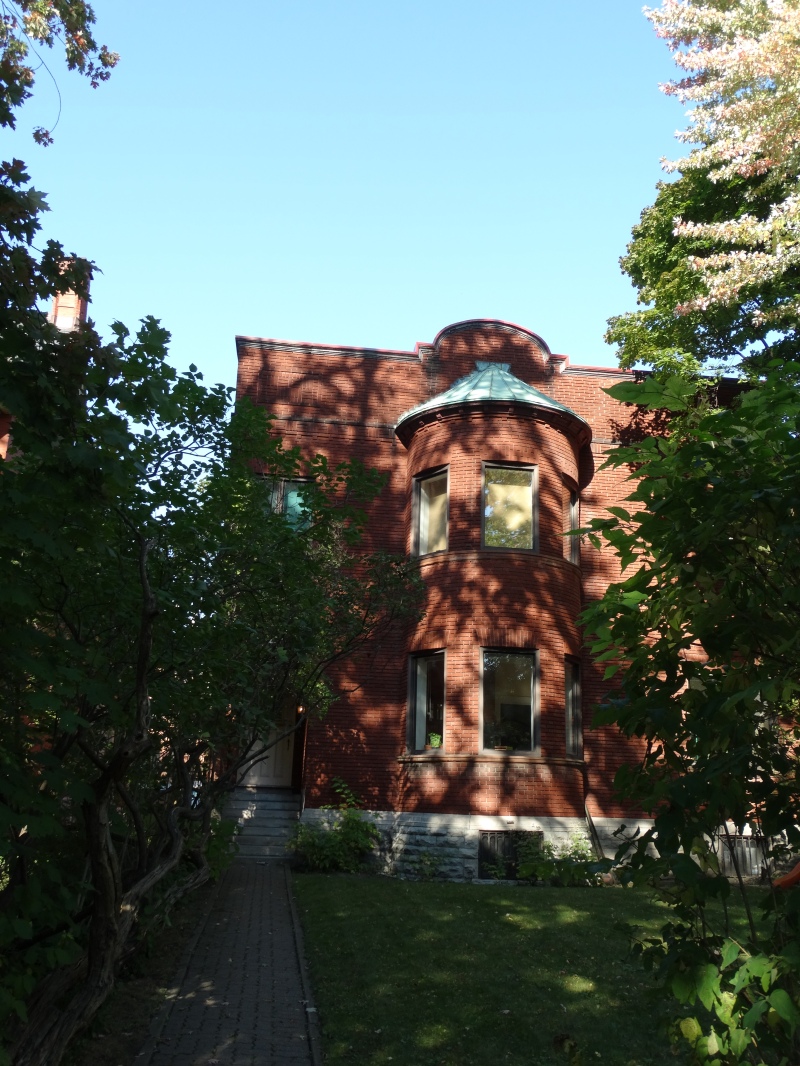 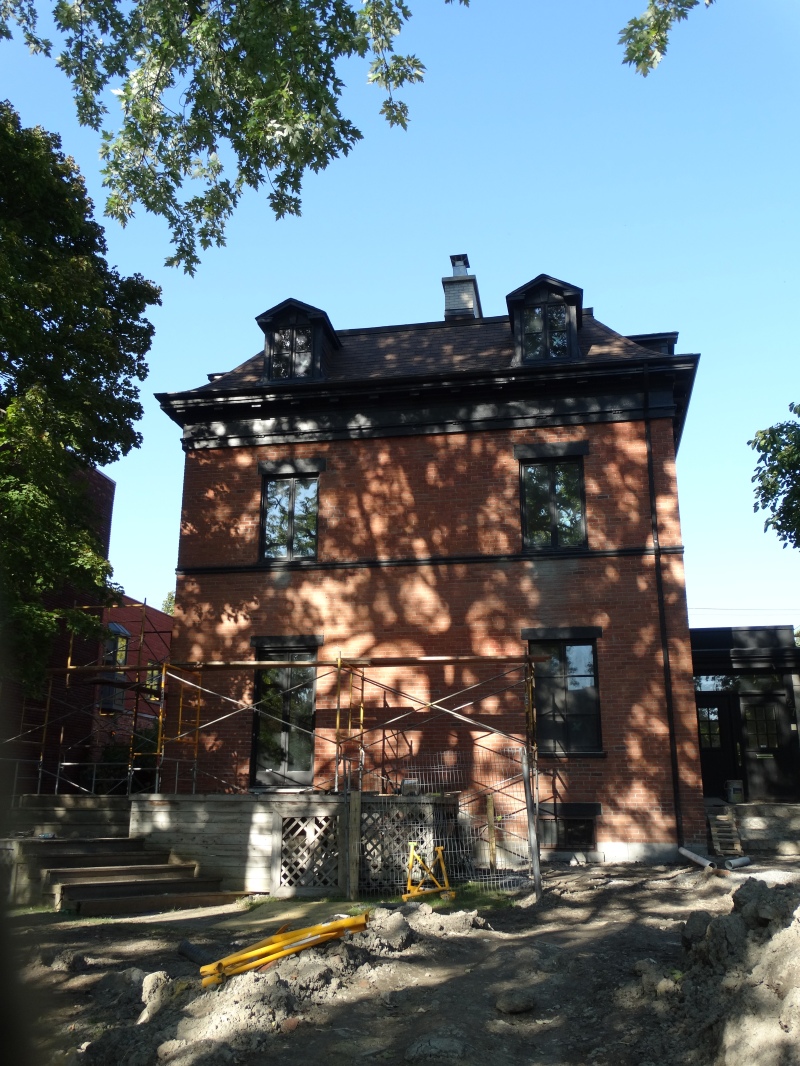