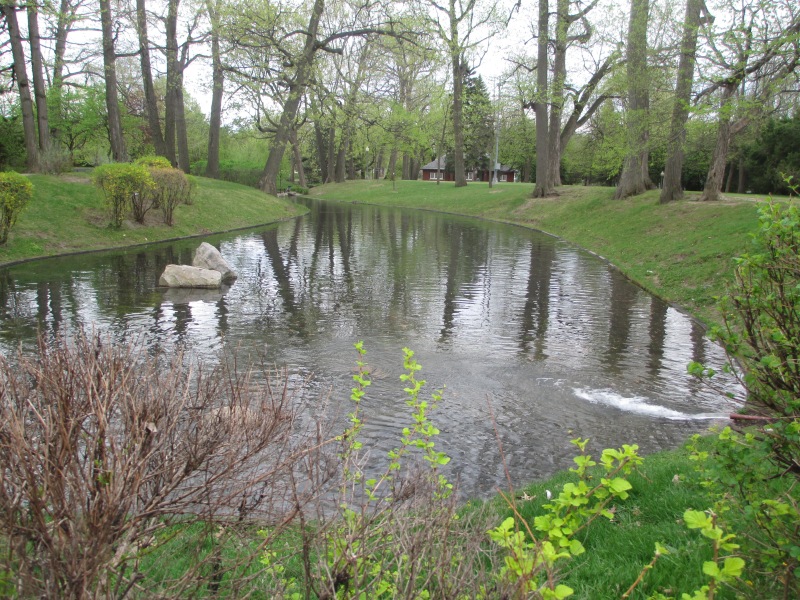 Filling the lagoon after a long winter. 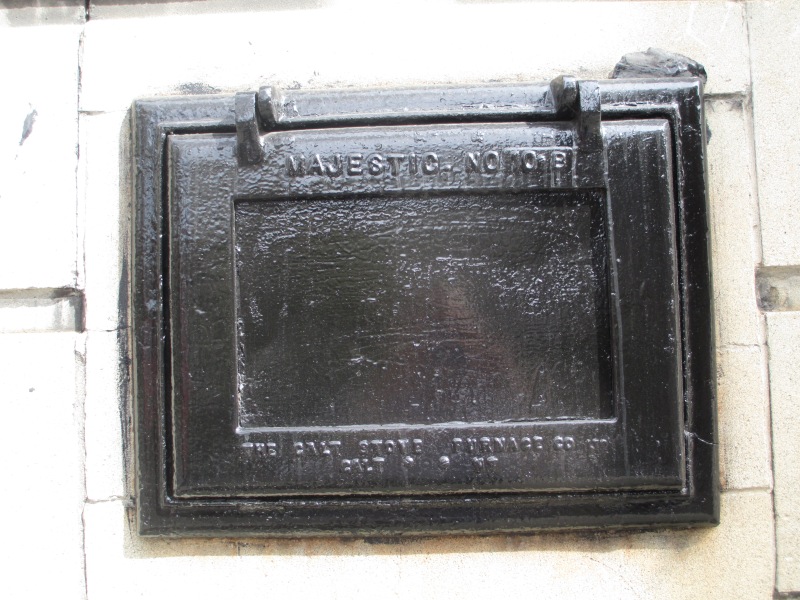 Galt Stove and Furnace Company coal chute located in the lane between Clarke and Greene Aves.

The company was headed by “George Adam Clare, PC (June 6, 1854 – January 9, 1915) ….a businessman, manufacturer and politician based in Preston, Ontario, Canada (now part of Cambridge, Ontario)….He was inducted to the City of Cambridge Hall of Fame in 2005.” (From Wikipedia)

Located in the lane between Clarke & Greene Aves. Unfortunately, it has been repainted numerous times. 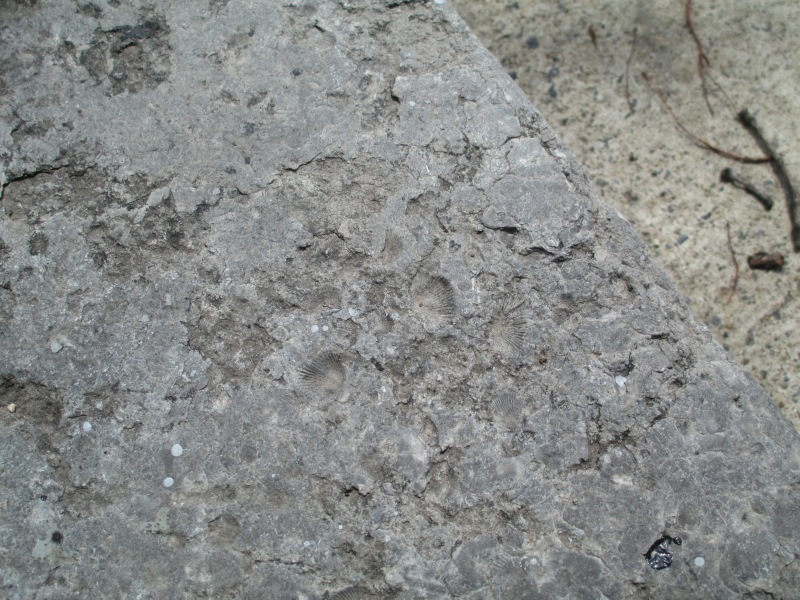 Brachiopod fossils inside a slate stair on Melville Ave. Dating from the oceans in the Palaeozoic era – 500 to 200 million years ago. 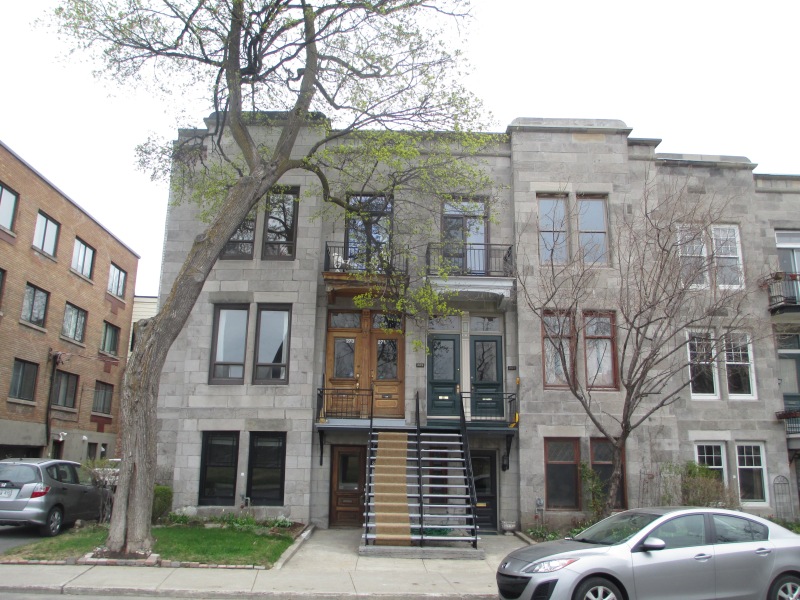 “The Canadian Consolidated Rubber Company was headquartered in Montreal, and opened a branch in Edmonton in 1911 to serve as a distribution point for its products which were manufactured in Ontario and Quebec….supplied rubber belting, packing, hoses, waterproof clothing, felt footwear, automobile and carriage tires, and druggists’ rubber sundries”.

“Sir George Simpson (1786 or 1787[1] or 1792[2] – 7 September 1860) was the Canadian governor of the Hudson’s Bay Company during the period of its greatest power. During this period (1820-1860) he was in practice, if not in law, the British viceroy for the whole of Western Canada. His efficient administration of the west was a precondition for the confederation of western and eastern Canada”.

“In 1843 the Trust and Loan Company of Upper Canada was incorporated by special act of the Canadian Parliament for the express purpose of lending money on the security of real property”.

Eben Dowie & James Oxley were the first people to patent the use of chili power, in 1899, as an extermination ingredient. This substance is still used to this day.

“Be it known that we, EBEN DOWIE, consulting engineer, and J AMEs MAoDoNALD OXLEY, insurance manager, of the city of Montreal, in the county of Hochelaga, in the Province of Quebec, Canada, have invented a certain new and useful Composition of Matter to be Used for Evicting Rats and other Vermin, of which the following is a specification.

Spring blossoms near the library on an early morning.