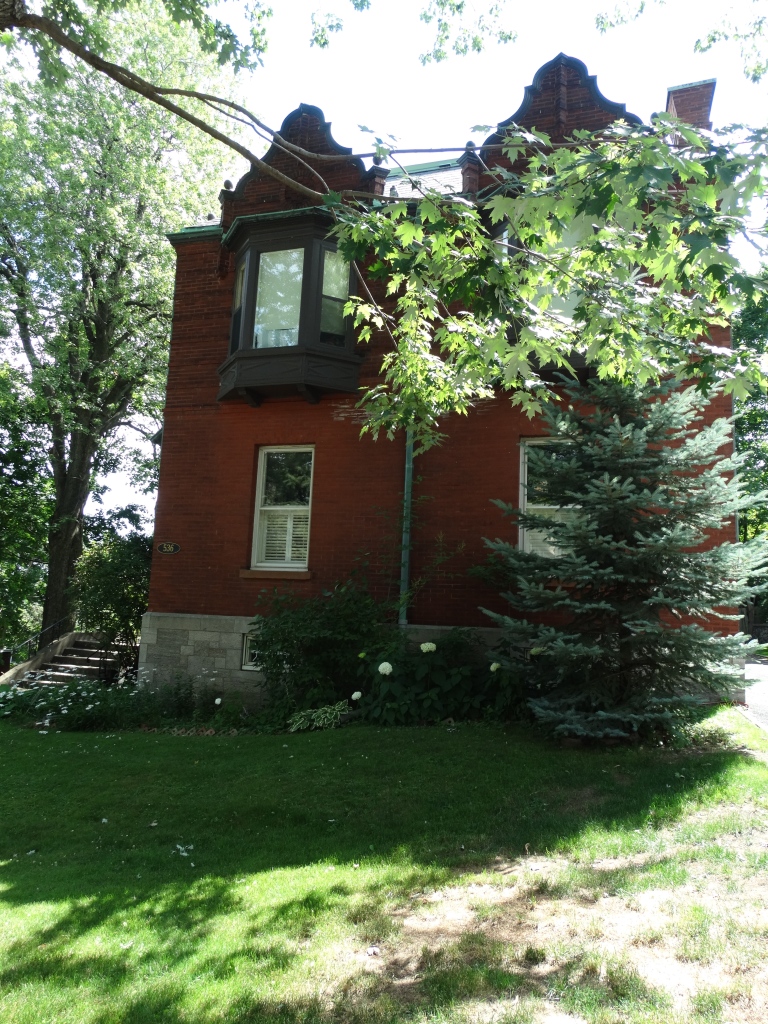 “….Bruneau, Currie & Company, a wholesaler of flour and other foodstuffs. The company, based on Place d’Youville in Montreal (just behind the warehouse), was founded in 1880 by Louis-Philippe Bruneau and James Currie. By 1883 the company needed more storage space and rented Gillespie’s Warehouse Number One. Following the death of Bruneau in 1890, Currie became the sole owner. In 1911 the company’s offices on Place d’Youville were demolished to make way for a new building that housed not only its headquarters but also its warehouse. Three years later Bruneau, Currie & Co moved out of Gillespie’s Warehouse Number One. The company, which moved to new premises in the early 1920s, closed down in the mid-1930s.”