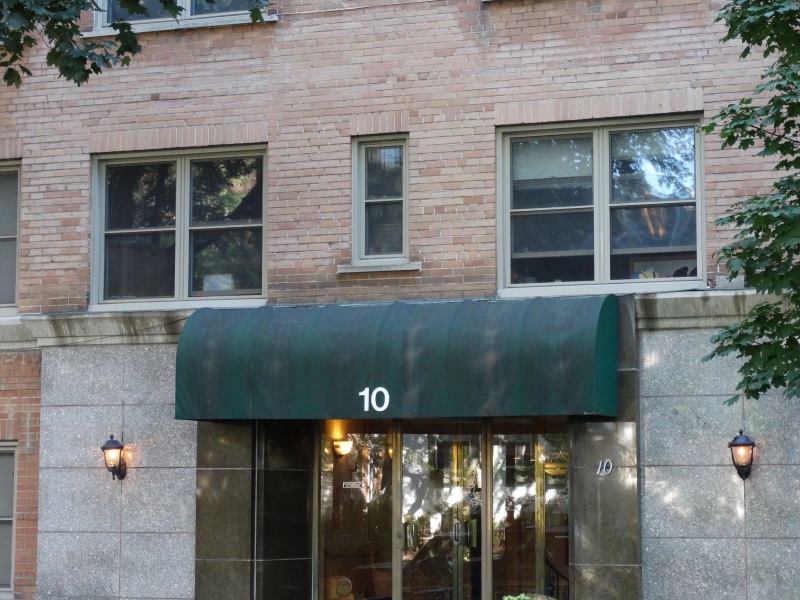 “The shipwright Augustin Cantin set up his first shipyard at the entrance of the Lachine Canal and Montreal harbour in 1841. But though orders flowed in, Cantin nevertheless west bankrupt in 1843. However, the man had considerable wherewithall and, in 1846, Cantin opened a new shipyard in St. Cunégonde… From that time on he was able to build and repair all kinds of ships from start to finish. This formula proved to be a success since, from 1846 to 1855, the Montreal Marine Works built more than 70 boats, including seven steamships.”